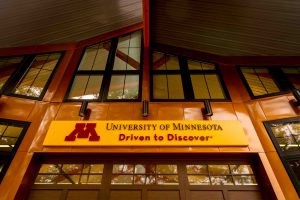 The idea for the D2D Research Facility began in 2013 through a two-year pilot project funded through the Research Infrastructure Investment initiative from the Office for the Vice President for Research (OVPR), with matching funds from the School of Public Health, Medical School, and College of Food, Agriculture and Natural Resources Sciences. In 2015, the facility was established as an Internal Service Organization (ISO), which utilizes a self-sustaining budget model through user fees charged to researchers. 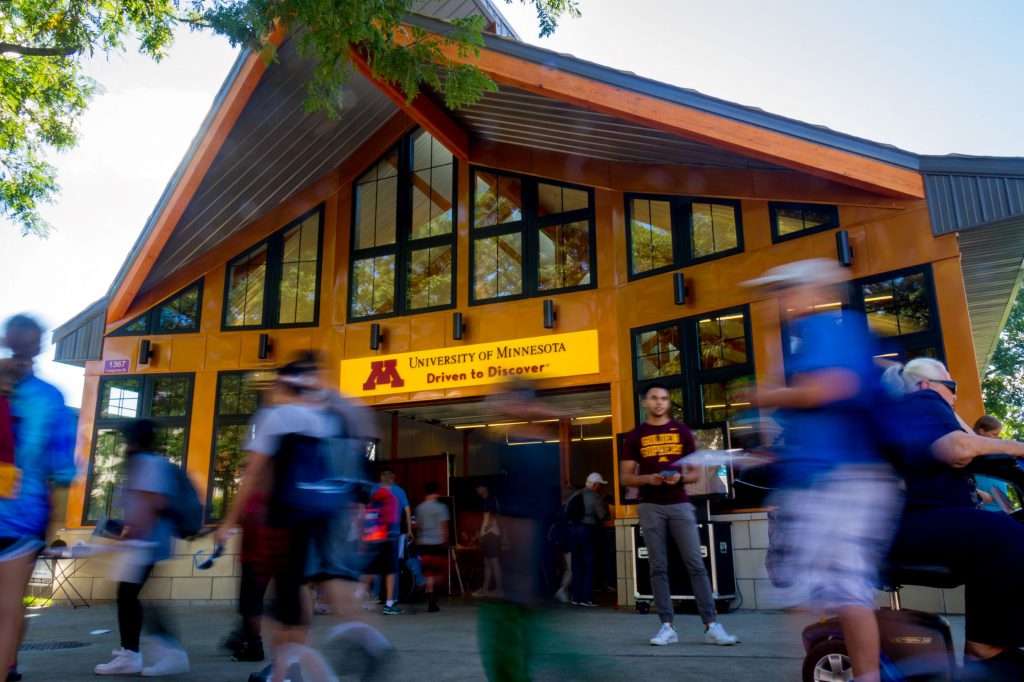 In 2016, D2D obtained further support from the OVPR, Academic Health Center, College of Education and Human development, School of Public Health and University Libraries, to expand services to investigators.

A new building was constructed at 1367 Cosgrove Street in 2017, nearly doubling the previous research space to 2,400 square feet. The new facility is an inviting, seasonal-use building, accommodating tens of thousands of visitors each year, protecting equipment, and serving as a showcase for University human-subjects research. 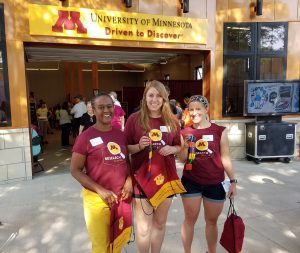 The Driven to Discover Research Facility (“D2D”) is located at 1367 Cosgrove Street on the Minnesota State Fairgrounds (map or pdf).

Research shifts are from 9am to 2pm and 2:30pm to 9pm. Up to 10 research projects run concurrently during each shift, every day of the fair.